Public are nervous about passports, insurance and the value of the pound

The uncertainty over the future of the UK’s relationship with the EU has generated an unexpected no-deal bonanza with holiday companies slashing prices to Europe in April.

The price drop has come in response to the public’s nervousness about passports, car insurance, health insurance and the value of the pound in the event of no deal.

In an analysis of more than 100,000 holidays across more than 25 providers, Travelsupermarket found significant discounts when it compared the coming Easter break with last year’s.

Holidays for a family of four to Malta were down 34%, to Sardinia 24%, and the Algarve in Portugal 22%, the company found.

Tuscany, usually one of the more expensive destinations in Europe, also features in the top 10 lowest-priced holiday package this Easter with a seven-night holiday including flights coming in at as little as £135 per person room-only, or £200 per person based on a family of four in a bed and breakfast option.

Skyscanner, the flights website, also found a dip in prices this Easter compared to last, but not for all destinations.

It said Alicante had dropped in average price by 8%, Barcelona by 7%, Malaga, Tenerife and Madrid by 13%.

However, the star performers for weekend city breaks are showing Brexitresilience.

The average flight ticket price to Amsterdam was up 3%, Paris by 3% and Rome by 5%. By and large, interest in most of these destinations has remained similar to last year.

“We wouldn’t attribute price changes either way to any one particular event or external factor – political or otherwise,” cautioned a spokeswoman.

Travelsupermarket said: “The uncertainty around Brexit looks like it is continuing to have an impact on the price of overseas package holidays, with latest pricing research showing package holiday price drops from the UK to the EU of as much as -34% compared with last Easter.”

Other deals on Travelsupermarket included 20% price drops in Santorini and Malaga and about 16% reductions for Cyprus and Majorca.

Emma Coulthurst, travel commentator from Travelsupermarket, said: “Some holidaymakers are holding back and not booking until they know what is happening with Brexit. Others are avoiding the EU and choosing to go long-haul. Last summer’s heatwave is also influencing how overseas’ holidays are priced across the board in 2019, including at Easter.

She added: “Normally, I’d say to avoid the school holidays if you are travelling without school-age children but the current bargains mean that prices are low across the board”.

If May’s third attempt to get the Brexit withdrawal agreement through fails, the UK could still crash out on 12 April.

In the event of no deal, business and leisure travellers will face a number of changes.

The existing EU health insurance card (Ehic) will no longer be valid and travellers are being advised to get their own travel insurance.

Passports will also need to be valid for at least six months and car drivers may need an international permit if they are taking their cars abroad. 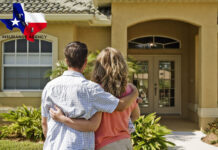 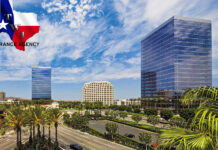 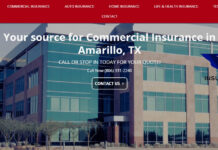 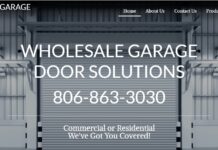 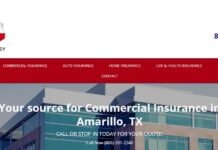 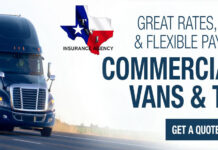 15 Key Questions for Your Nonprofit Board Assessment

$58 Billion Unclaimed: Is Some of it Yours?

I was dropped by new friends and dread not seeing them...

Why won’t our insurance pay out for a fault in building work?

What Digital Marketing Can Do For You And Your Business

Could renting without huge deposits become the norm?

Real Estate admin - February 23, 2019
0
We use cookies to ensure that we give you the best experience on our website. If you continue to use this site we will assume that you are happy with it.OkPrivacy policy